Restore a dojo to its former glory and become a martial arts master with Kung Fu Clicker!

The Shadow Fang gang are wreaking havoc on the neighborhood dojo. It’s up to you to fight them and defend your dojo from their attacks! Tap to invest in your dojo, then keep tapping to build bigger and better rooms, to train students in the arts of kung fu and karate, and to recruit martial arts masters. As your dojo grows, you can fight to restore glory to its name by competing against other kung fu clans, climbing the leaderboards, and earning a prestigious black belt. 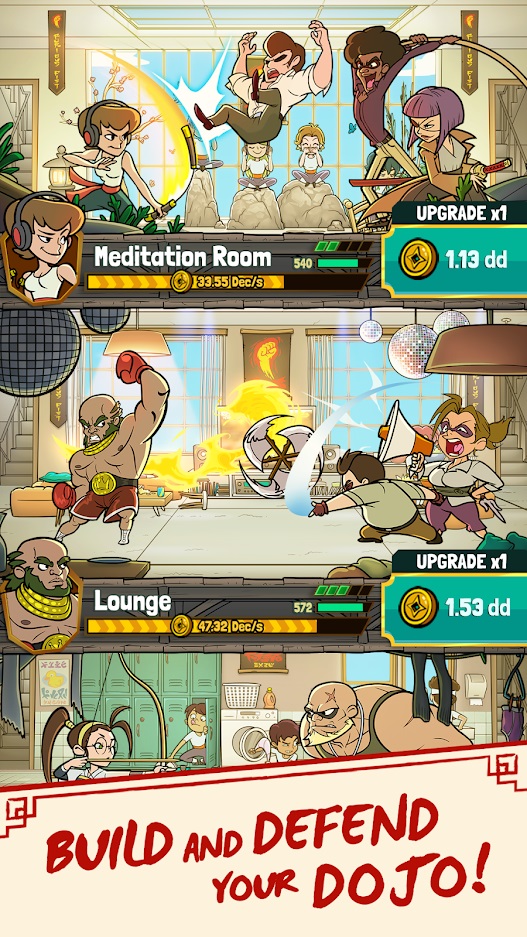 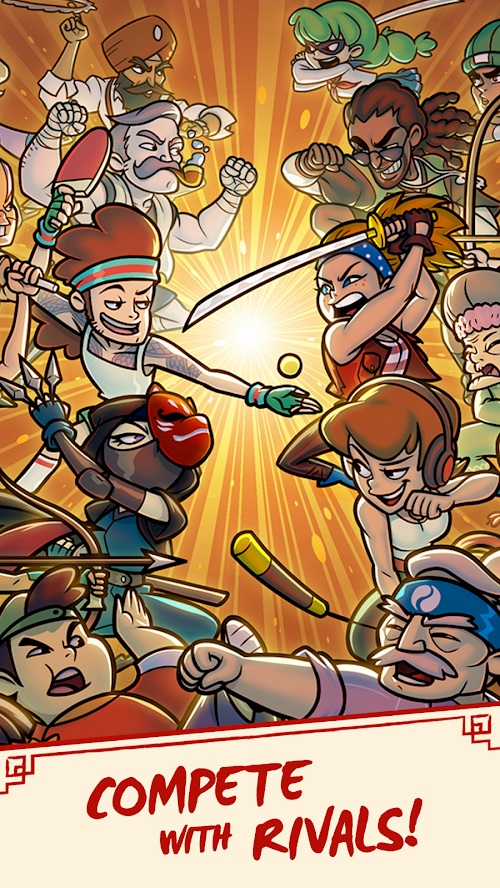 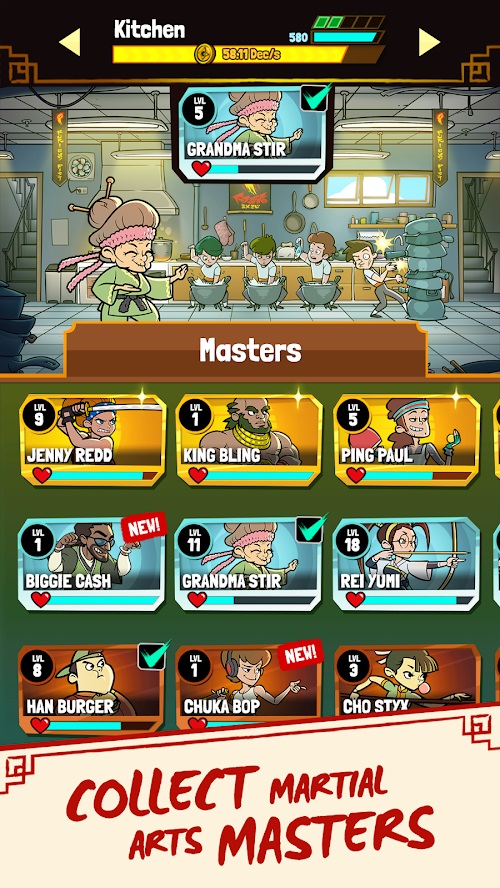 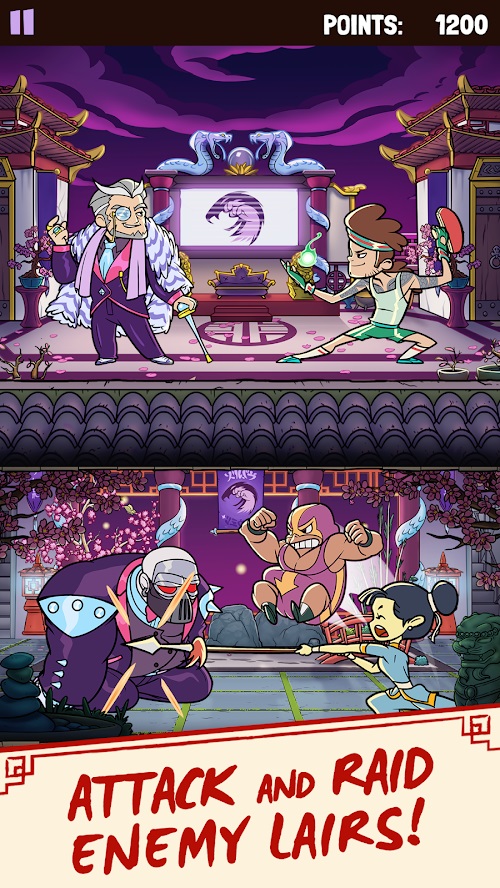 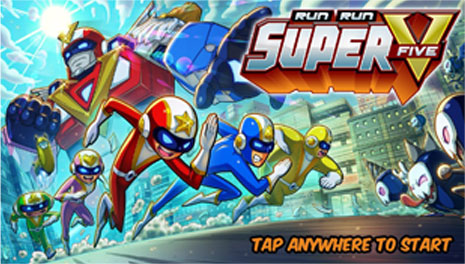 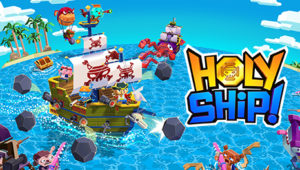 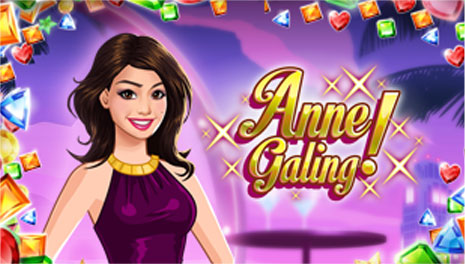