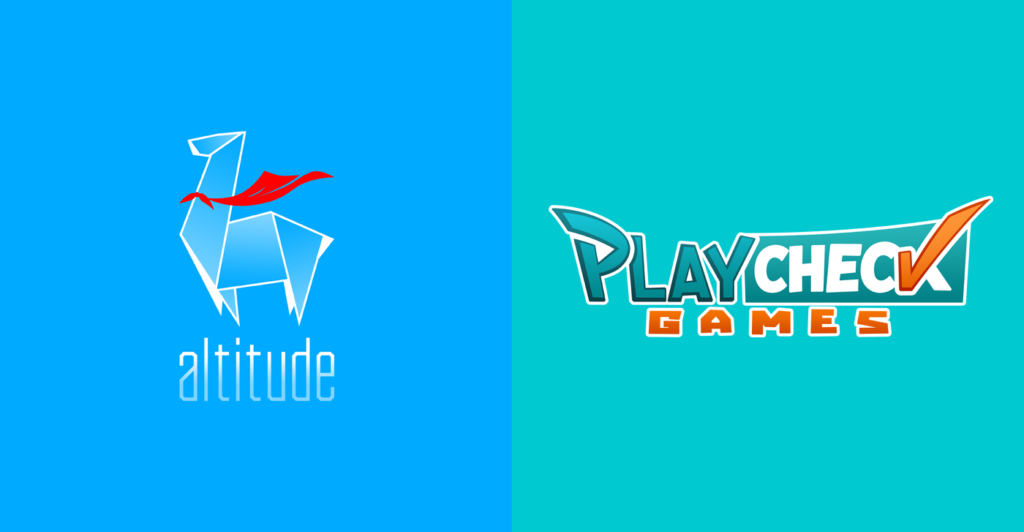 July 16, 2021 – Mobile game developer Altitude Games is spinning out its blockchain arm into its own separate company, Playcheck Games, which will continue to develop fun play-to-earn games and bring cryptocurrency adoption to mainstream audiences.

As a blockchain game studio, Playcheck Games’ vision is to create a fun and accessible game ecosystem that allows users to earn real money as they play. That vision is currently being honed and focused in Outlier Ventures’ web3 accelerator program.

“Playcheck has been incubated within Altitude for blockchain R&D with shipped product and a solid core team. They are now hitting the ground running with their development of new dApps that would push Play-to-Earn into increased mass adoption,” Altitude Games Co-Founder and CEO Gabby Dizon says.

As a new start-up company, Playcheck Games has started fundraising for their seed round with Altitude Games also remaining a shareholder of the new entity. Meanwhile, their flagship project, Battle Racers, is already playable on Ethereum-based metaverse Decentraland with a new version currently being developed for mobile platforms. It will be the first of many games where compelling gameplay and content drive the long-term value of its non-fungible tokens (NFTs). Their second game, Mushroom Mania, will be a launch title for voxel-based gaming platform The Sandbox under its Game Maker Fund.

The team has already secured partnerships and collaborations within the space: Polygon as their Layer 2 solution provider; NFT marketplaces like Opensea, Venly, and VulcanForged; Maker, The Sandbox, Polyient Games, Metalympics, and Yield Guild Games as event partners; and other decentralized projects such as Axie Infinity, CryptoKitties, and Neon District.

Follow Playcheck Games on Medium for upcoming news and announcements, and check out Battle Racers at battleracers.io.

Altitude Games is a Manila-based game studio behind the free-to-play mobile games Kung Fu Clicker, Holy Ship! (3rd IMGA SEA Best Quickplay), Dream Defense (2017 Android Excellence for Fall), and Run Run Super V. The company was founded in 2014 by veterans of the Southeast Asian game industry. Their mission is to bring the best Asian mobile games to the rest of the world. Learn more about Altitude at www.altitude-games.com.

Playcheck Games is a blockchain studio led by veteran game developers with over 30 years of combined experience in desktop, mobile, and online games. Their vision is to infuse mobile games with blockchain technology and the Play-to-Earn business model. They are the creators of the Decentraland-based arcade racing game Battle Racers, which has raised over 700 ETH through its presales and minted 11,000+ NFTs for its 700+ user wallets. Their second game, Mushroom Mania, will be a launch title for voxel-based gaming platform The Sandbox under its Game Maker Fund. Learn more about Playcheck at www.playcheck.games.